Republican Red State America.  Look at the map. Listen to such people haters as Paul Ryan. Why does no one see? Red State = Communist state. Red State America = Communist America. However, it’s not just Ryan, it’s all Republicans who want nothing for the people and all for themselves and their big corporation handlers. Having lived in Russia–outside of the big cities–I can tell you that the people have nothing while the government thrives for itself. Which is just what the Republicans want: Government for itself. Small government. What can you expect when they don’t pay their taxes, engage in money laundering and fraud? Is there something fucking wrong with people’s minds? Can they not think? Why is it they cannot see what is tossed up right in front of their faces? Utterly stupid.

China is responsible for North Korea. A totally ignorant idea. But, then, it comes from Trumptydumpty who fucking knows nothing. This idea comes from the belief that all Communism is the same and all Communist countries are collusive. Utter bullshit. Chinese Communism is nationalistic. Vietnamese Communism is nationalistic. Russian Communism is international, believing it is their right to impose their ideas upon everybody and everybody is wrong. Which means, of course, that the wrongers can be done away with, a policy of the Catholic Church for millennia. The Russians withdrew from Grandpa Kim, as did the Chinese, because of the policies and practices of Grandpa Kim. And Grandson has continued the perverted policies. North Korea stands on its own. For Trumptydumpty’s USA to place the responsibility for action onto the Chinese is typical of him: he accepts no responsibility. However, it seems everyone else in the administration follows him in this.

Did anyone but me notice that while NYC, including Wall Street, was flooded after Hurricane Sandy that the country’s economy, much less that of the world, continued working well? So. . .how important is Wall Street?

I find it quite amazing that Jarhead Schlepner owns the Devil’s Office Bldg.: 666. However did that happen, the Devil is owned? Not even God has been able to accomplish that!

If Flynn was compromised and could be blackmailed by The Putinsky, can you imagine The Putinsky threatening to call in Trumptydumpty’s debts?

The terrorists are no longer terrorists and should be called out for what they are in the media: murderers. Mass murderers. I doubt any truth speaking will happen based on Rachel Maddow’s book Drift (a very good read) that maintains the war machine just kind of drifts its way into non-military areas, some of them quite silly. Why? If the media calls terrorists what they are, murderers, they will lose DOD credibility, ratings and money. Ratings and Money = News as Entertainment.

The epidemic of Zika Virus in the US is now one. Nevertheless, we must all be afraid. Thank goodness my friend Jimsecor is already pregnant! His little puchy belly is so cute! I’m toying with the idea of buying him a Baby T-shirt, arrow pointing downward. He doesn’t worry about mosquitos: they do not like vitamin B-12. Neither does a hangover.

The cat goes out nightly, sometimes to hunt. He brings back rabbit mostly, cute little bunnies. They are not so cute the following morning. And yet, the cat hides whenever anyone unknown comes to the house. He also steers clear of squirrel.

It used to be that literary agents represented writers so they got the best deal. Now they own the market: nothing gets published but by their recommendation. With this change in the dynamics of art, the material available to the public, which the agents see as intellectually wanting, has deteriorated in quality. Profit is most important. And a simple, Face storyline, nothing of depth. As if to say that not only has Literary Vehicle disappeared but Metaphor has been slimmed down to no more than a piece of grammar. These people, the agents, suffer from a textbook case of Dunning-Kruger Syndrome (editors of literary journals do as well). In the Confucian social system, the agent is at the bottom as they are people who earn their living off of the hard work of others. Not only does the agent charge the author–including standard office activities that are tax write-offs as “business expense”–the agent charges the publisher.

Jimsecor just had 4 ½” taken off his long, long hair–and it is still below his shoulders! Good deal–still long enough to grab hold of.

From a woman’s point of view, teeth are our way of letting men know who is in control.

When Trumptydumpty goes, Pence the Pillsbury Doughboy is up for the Face of the Nation; however, he’s mired in the La Breia Treason Pit, so it’s on to Paul Ryan, the ultimate vaudevillian villain. This people hating Communist Tyrant in Shep’s clothing is dangerous. Why is no one thinking past the fall of Trumptydumpty? How about if we keep Trumptydumpty as President but limit him to days in the White House signing documents he’s told to sign and playing golf on his own golf courses while responsible people with some kind of intellectual veracity actually run the country? (Or, as Americans like to believe, run the world.) Trumptydumpty is, after all, easily controllable: 1) praise him; and 2) don’t criticize him. Otherwise, you can talk about anything you want. This is the recipe of the abuser.

Other than for war, there has been no new technology in America for many years. What we have are variations on a theme.

Justin Bieber = utter stupidity. As is the idea that plastic fantastic Beyoncé can dance.

Can you imagine how ISIS could remain a thing if the Mafia were sent to the Middle East? After all, the US Military and its vaunted technology is unproductive. But. . .what can you expect when all of  their support is privatized? Privateers are only interested in profit, not productivity.

Academics–academic academics–who believe they know it all, write outside their area of expertise and then get pissy when criticized. There are, in America, a slew of such PhDs. More’s the pity, for any advancement in critical interpretation and understanding is not possible. Academic academics live in a closed society where the conventional and the traditional reign supreme. 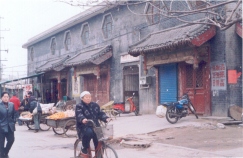 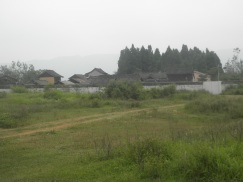 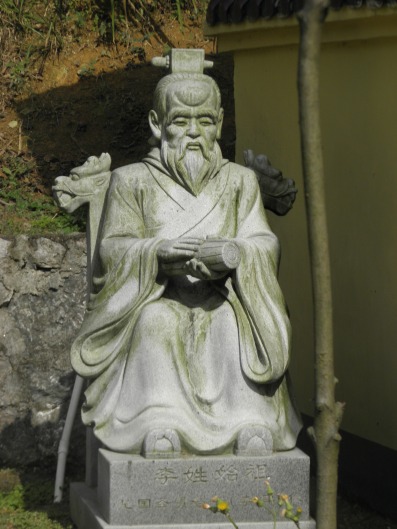 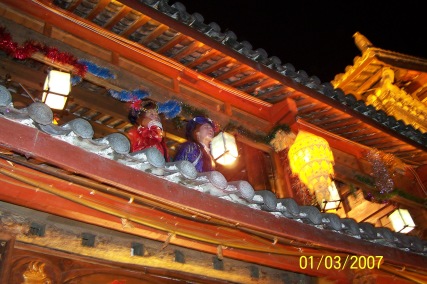 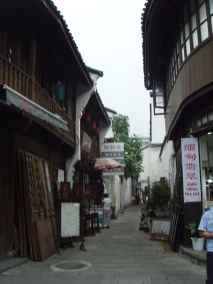 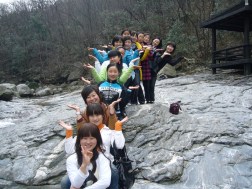 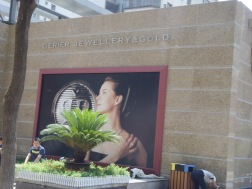 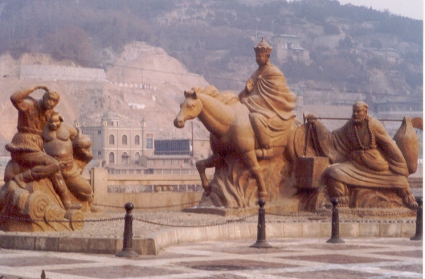 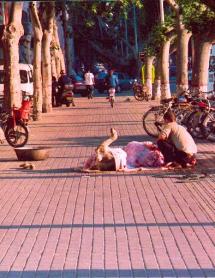 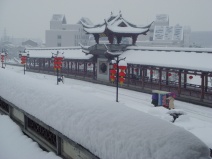 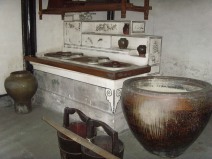 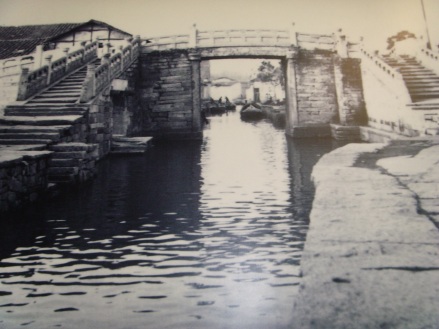 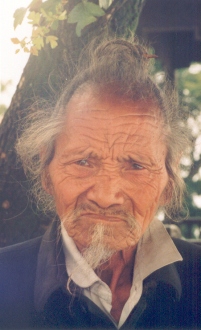 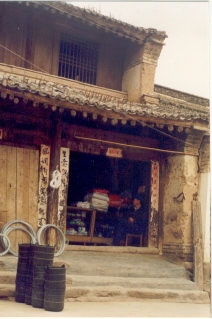 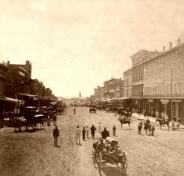 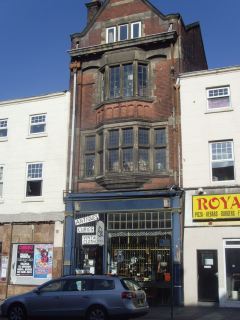 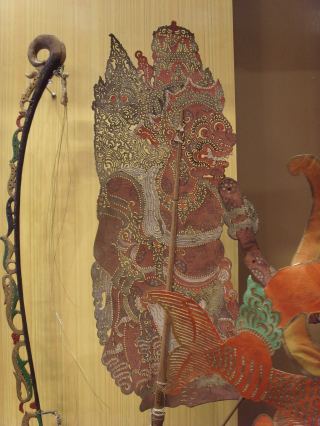 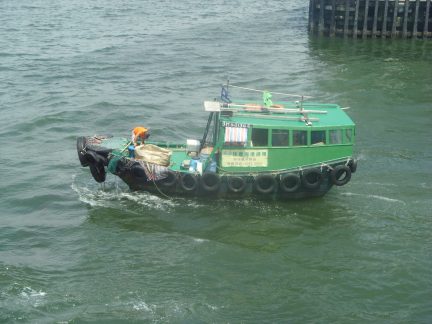 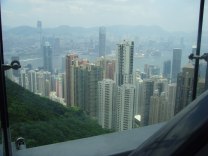 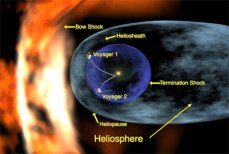 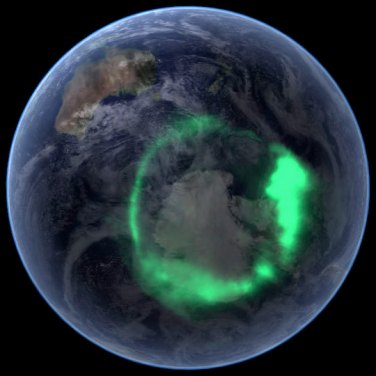 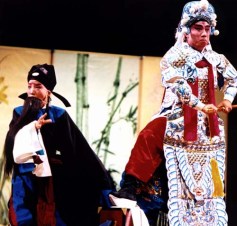 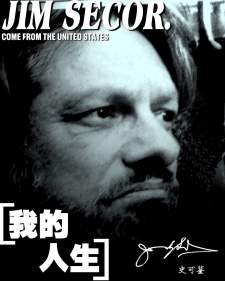 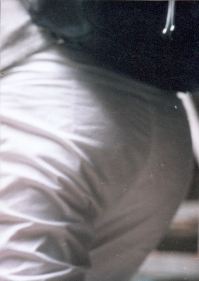 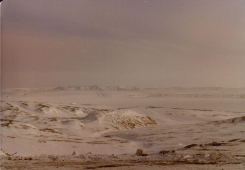